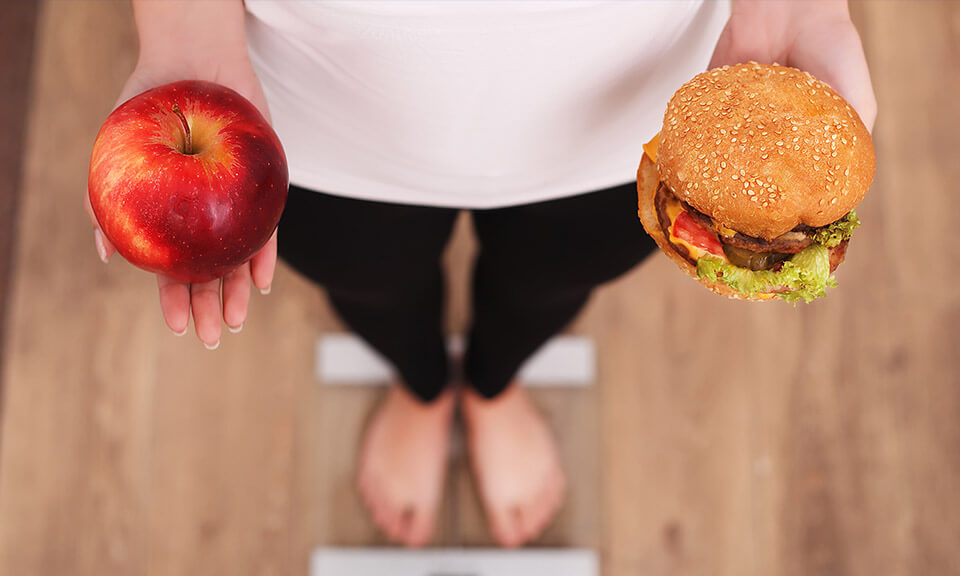 Does The Paleo Diet Live Up To The Hype? I Tried It, And Here’s What Happened.

It seems like everyone’s heard of the Paleo Diet craze that’s been going around, but I resisted it for awhile.

I never paid attention to it until one of my girlfriends Ashley started talking about it. She tried it to lose weight before her wedding, and hasn’t stopped raving about it since!

“Sally, I’ve stopped drinking coffee in the afternoon and I have so much energy now!”

I had to admit, she looked great. Her wedding photos came out beautifully, and after their honeymoon, Ashley told me about *ahem* all the “activity” she enjoyed with her husband Dave… And of course, she attributed her energy and drive to the Paleo Diet.

I’m nearing the big 3-0 myself and the last thing I want is for my body, health and looks to start going downhill. I was already gaining weight from being stuck at the office all day, so after the millionth time Ashley was telling me about how much she loved Paleo, I figured why not try it?

A little bit of background: The Paleo Diet basically says that our bodies are meant to eat the same way as we did during “the caveman days” aka The Paleolithic Era. This means eating lean meats, fruits, veggies, nuts and roots, while avoiding modern processed foods.

(It’s amazing to me that a lot of the foods I thought were healthy were actually defeating my weight and health goals! Turns out they aren’t Paleo either.)

Here’s a few benefits I found when looking online:

Foodwise, it took a little getting used to. Bread isn’t Paleo…and I loved my bread. I also wasn’t used to eating that much meat.

But after having Ashley help me come up with a meal plan and showing me some recipes, it got a lot easier and more enjoyable.

I was surprised at how many options I actually had when it came to eating Paleo meals, so it was different but strangely enjoyable.

And the more familiar I got with the diet, the more I learned how to make substitutions that would make Paleo friendly meals. These days, I don’t even worry about eating out because I know how to make the right choices.

The Next Few Weeks

Ashley wasn’t lying, the next few weeks were amazing for me! I lost 13 pounds. I slept better, felt better, and finally felt confident about how I looked again.

I wouldn’t stop getting compliments at the office, and though

I’d play it off, I’d blush with pride every time someone mentioned something!

To be honest, I thought I would stop the diet after a week.

I’ve counted calories, spent hours on the elliptical at the gym, even convinced myself to like Tofu because I thought it was the healthiest thing ever. I’ve even done a few cleanses… only to give into the same old cravings and habits weeks later.

But I’m happy to say that this time was different!

The One Thing That Actually Made This Diet Stick

Today, I am healthy. I get out of bed most mornings with a spring in my step. I’m confident in how I look, I love how I feel, and more importantly, there’s a level of self-love and acceptance that I’ve never had before!

Like I mentioned earlier, I’ve tried so many different things to lose and keep weight off. But Paleo was the only thing that worked for me.

That’s because there were simple guidelines to follow, but so many different recipes you could try!

In the middle of my first week of trying the diet, Ashley lent me her favorite Paleo Cookbook.

In the cookbook, I learned how to make simple and amazing dishes like Pear and Prosciutto Salad, Bacon Bars, Smoked Chicken with sauteed Kale, Mongolian Red Pepper Beef, and much more. I’m getting hungry just typing this!

I already requested my free copy, and you can request yours here. 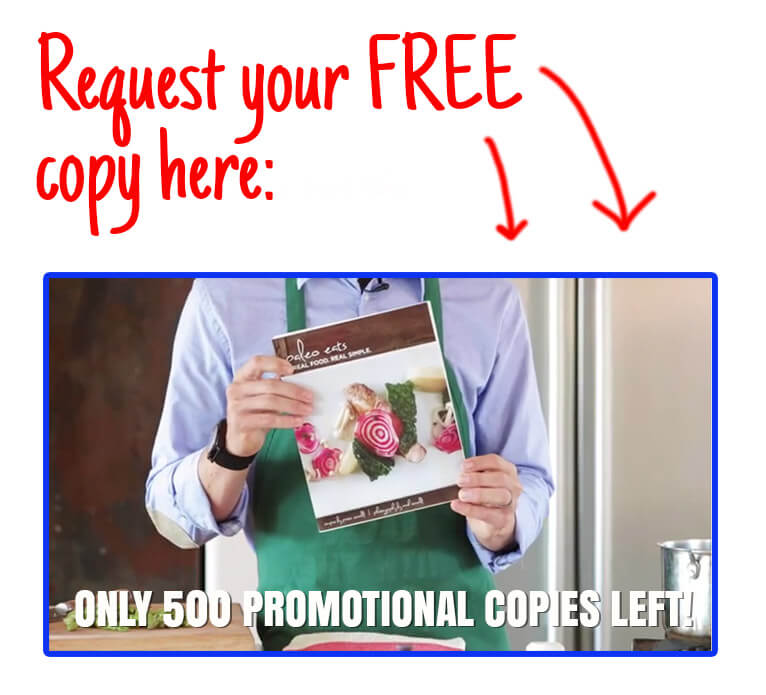 If you’re interested in the Paleo Diet or just want some new healthy recipes to try, head over to the page and request your copy of the free cookbook before they run out!