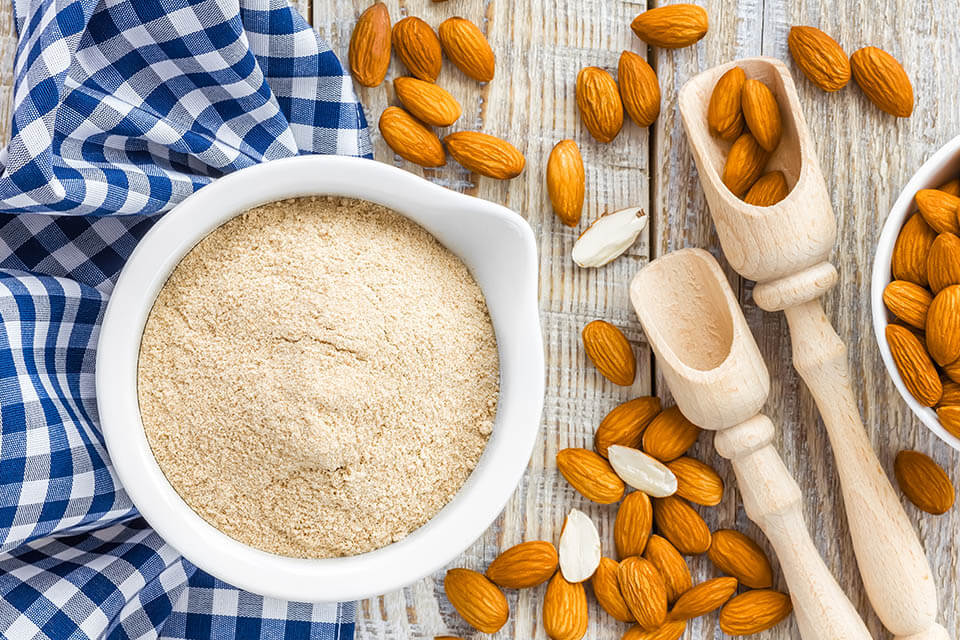 Almond flour is sought-after because it is a gluten-free alternative to the other flours on the market. On the Paleo diet, almond flour nutrition is very important. Almond flour is one of the few options for baking. Especially one that is truly Paleo-correct.

What is Almond Flour?

Almond flour is made from the namesake nuts. These are first blanched and then ground up into a fine powder.

What About Almond Flour Nutrition?

Almonds are high in nutritional value. Because almond flour is made entirely from almonds, it provides you with all the same nutritional benefits as the nuts. A cup of almond flour contains about 90 almonds. This offers the equivalent to a full day’s serving of Vitamin E, without gluten.

Although the texture of the batter derived from almond flour differs from that of wheat flour, the result will still be satisfactory. A little flatter, possibly. Almond flour is sometimes described as denser than wheat flour. However, the results are unusually more than acceptable.

Almond Flour Health Fact #1: It’s All in the Almonds 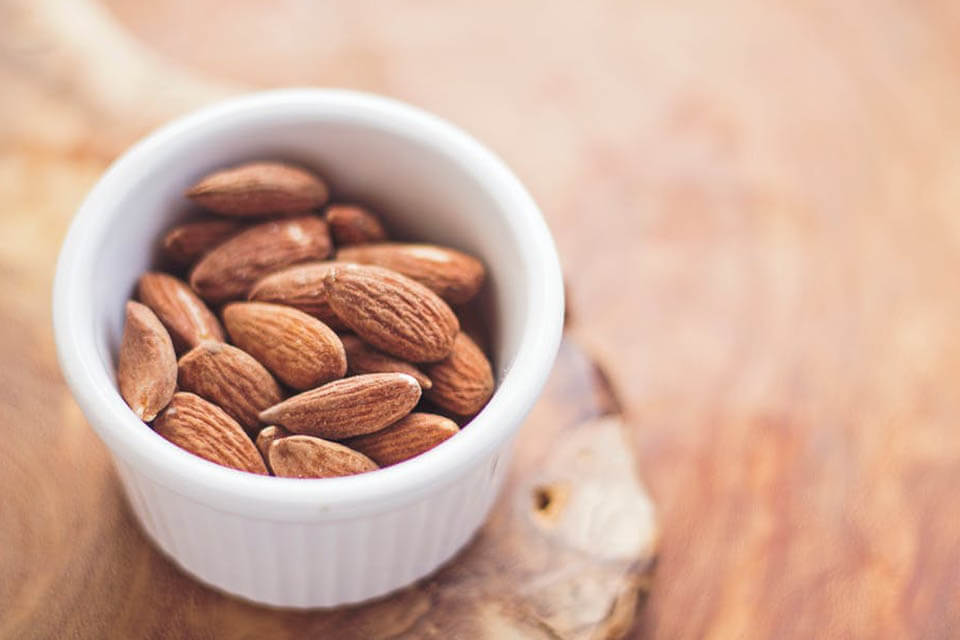 what is almond flour?

Almonds are particularly hearty nuts. As the seed of the almond tree, these nuts are thought to help fight cancer. They also improve heart health and help manage blood sugar. Almond flour is a great source of Vitamin E, iron, magnesium, calcium, potassium, and manganese. For those of you comparing the other most popular alternative to almond flour: coconut flour.

Almond flour has more calories but fewer carbs and less fiber than coconut flour. As a word of caution, the phytic acid can irritate the gut. 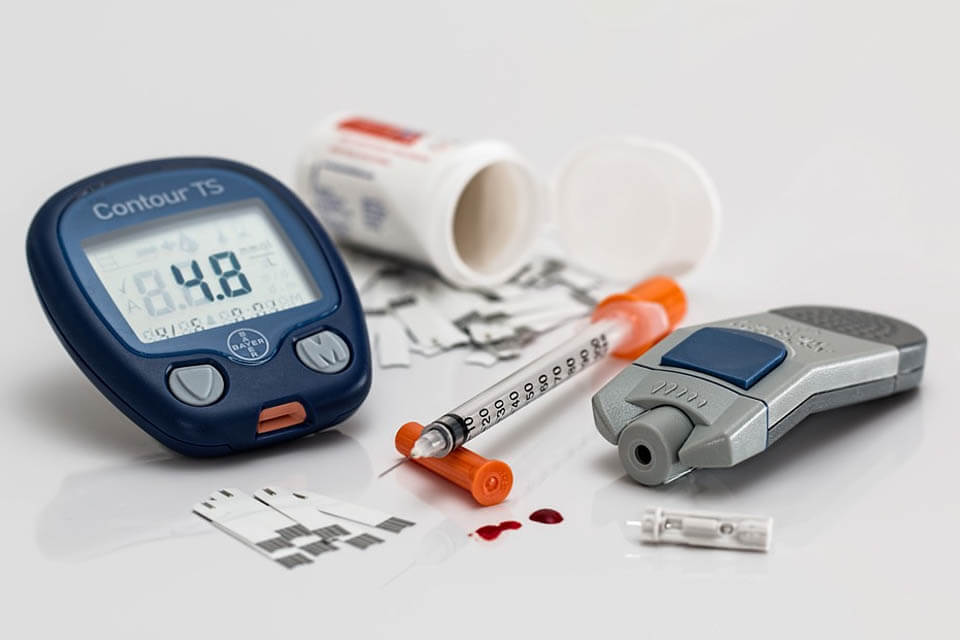 almond flour is better for diabetics

A recent study showed that almonds can help decrease post-meal blood glucose levels. Participants who ate an almond meal (a product similar to almond flour) experienced lowered insulin and blood sugar levels. This was after the meal of course. They also saw higher levels of antioxidants. This makes almond flour a good option for a low glycemic diet plan for diabetics. Keep in mind: A decision that, as always, should be made in consultation with your health care professional. 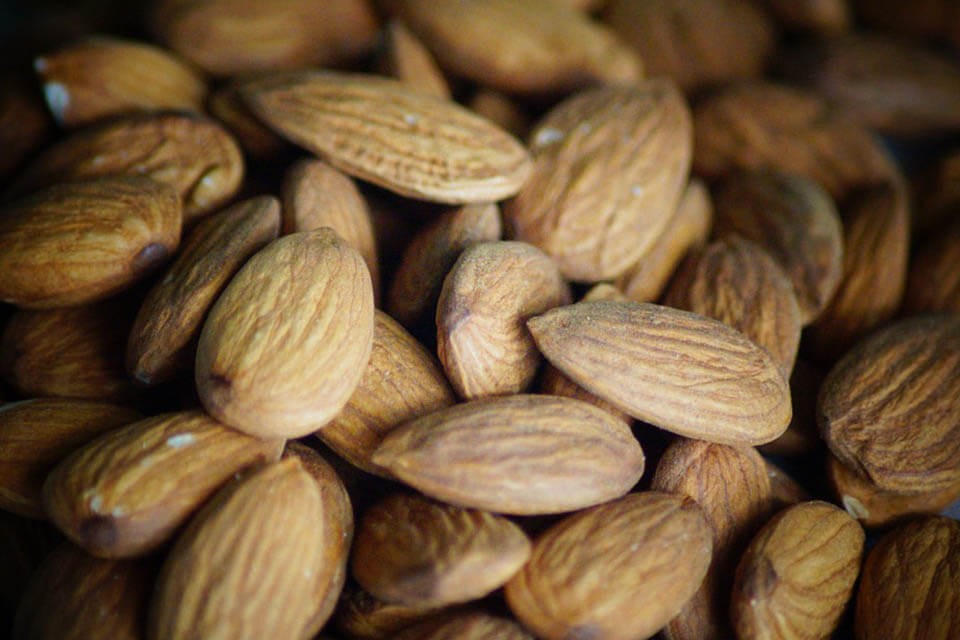 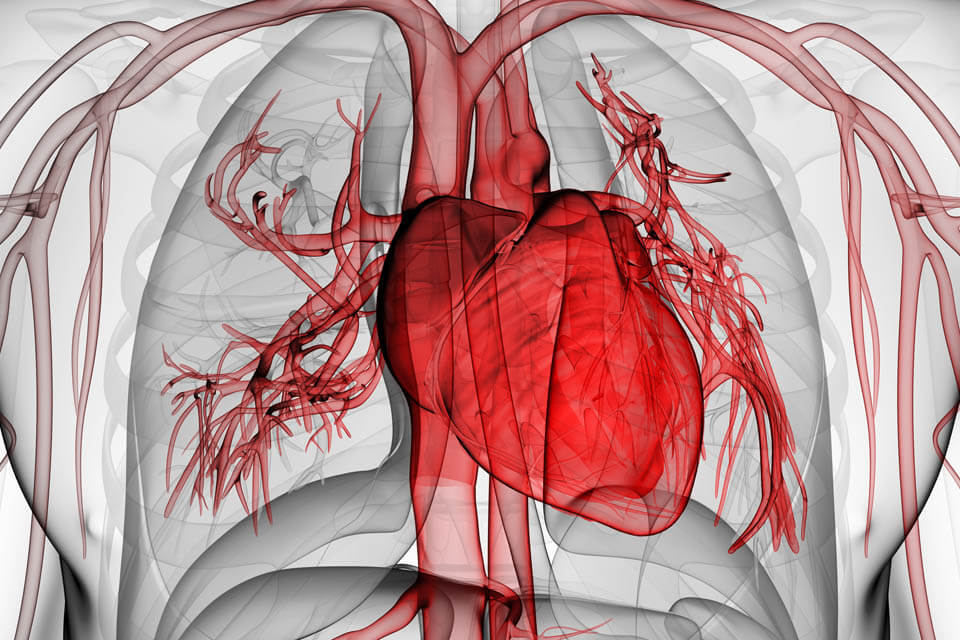 almond flour is better for your heart

Most of the fat in almonds is monounsaturated. This makes it an ideal choice for helping to keep your cholesterol levels low. Almonds can also help you to reduce your risk of coronary heart disease. (According to research)

This is because a diet that includes around 50 grams of almonds each day (over the course of a month) significantly increases the levels of antioxidants. Specifically in the bloodstream. Antioxidants are thought to increase blood flow. This can help fight heart disease and improve overall health. 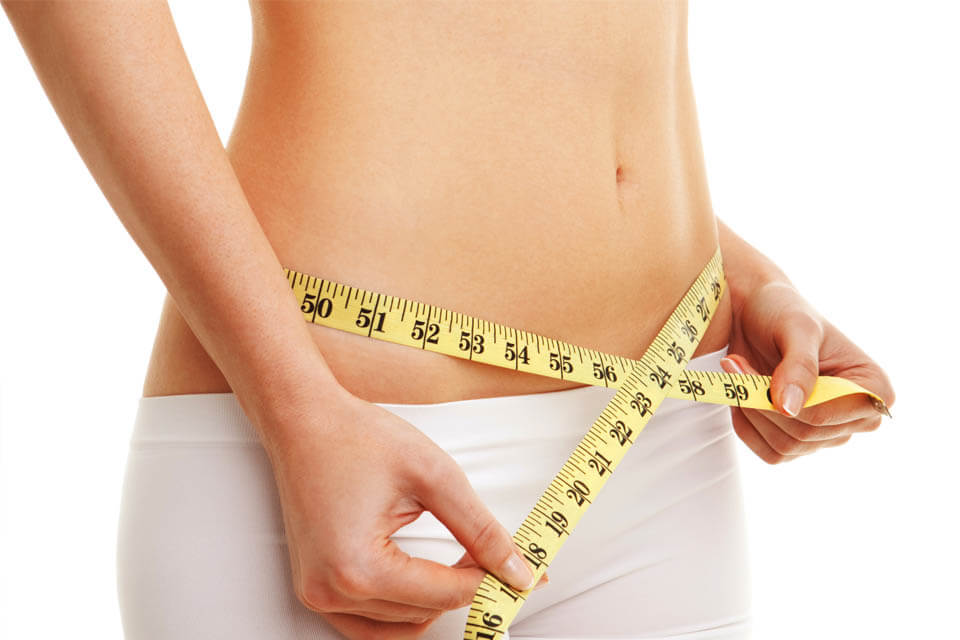 Almonds have also been shown to reduce weight. A diet rich in almonds can contribute to a 50 percent or greater reduction in the circumference of your waist when coupled with a healthy diet and exercise routine. This can help you to skirt certain health issues such as obesity. 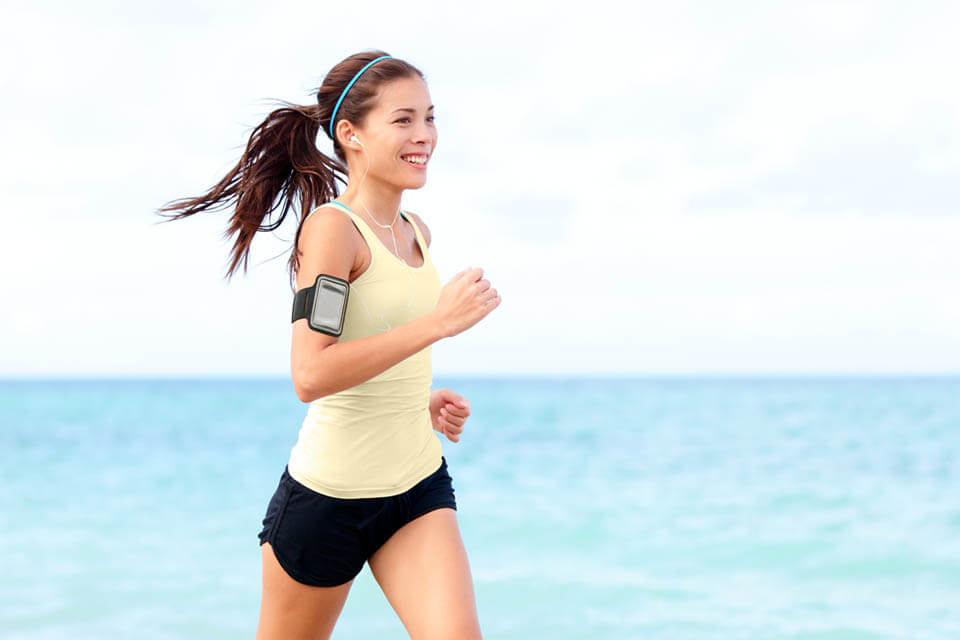 The health properties of the almonds from which it derives make almond flour a strong energy booster. You can take advantage of the several nutrient make-ups in  almond flour nutrition. The beautiful flour contains energy sources such as riboflavin, manganese, and copper. The riboflavin (or vitamin B2 as it is more commonly known) assists with energy production. It also aids in the creation of red blood cells, healthy cellular function, and more.

These two minerals are sources of an enzyme known as superoxide dismutase. This important enzyme can neutralize free radicals in the mitochondria (the sources of energy in human cells). This helps keep energy pumping throughout the body. When you use almond flour in a healthy meal, it not only tastes good, but it can help keep your blood sugar from spiking up. 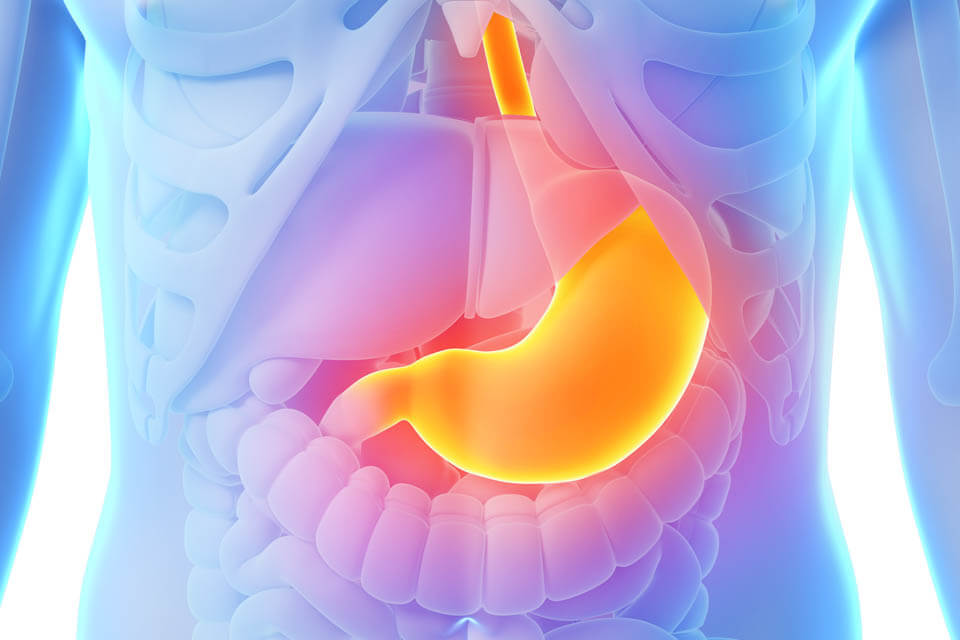 This is very high in flour. Meaning that it can cause stomach bloating in people who are not accustomed to processing large quantities of fiber. For those individuals following a low-flour diet plan, it is a good idea to limit the size of the servings of almond flour you consume.

Almond flour is a delicious and healthy alternative to gluten-rich commercial flours. Almond flour can be used for a wide range of baking applications including cakes, bread, batters, and more. Any recipe that calls for flour can typically accept almond flour as a substitute for the mass-produced stuff.

Almond flour is not the lowest option available, in terms of calories, that distinction goes to coconut flour. However, almond flour’s nutritional values it well worth the calories. As part of a balanced diet, almond flour offers all the expected health benefits of almonds, including lower blood sugar, improved heart health and boosted energy. It accomplishes this helping to fight cancer and also can help you to reduce your overall body fat.