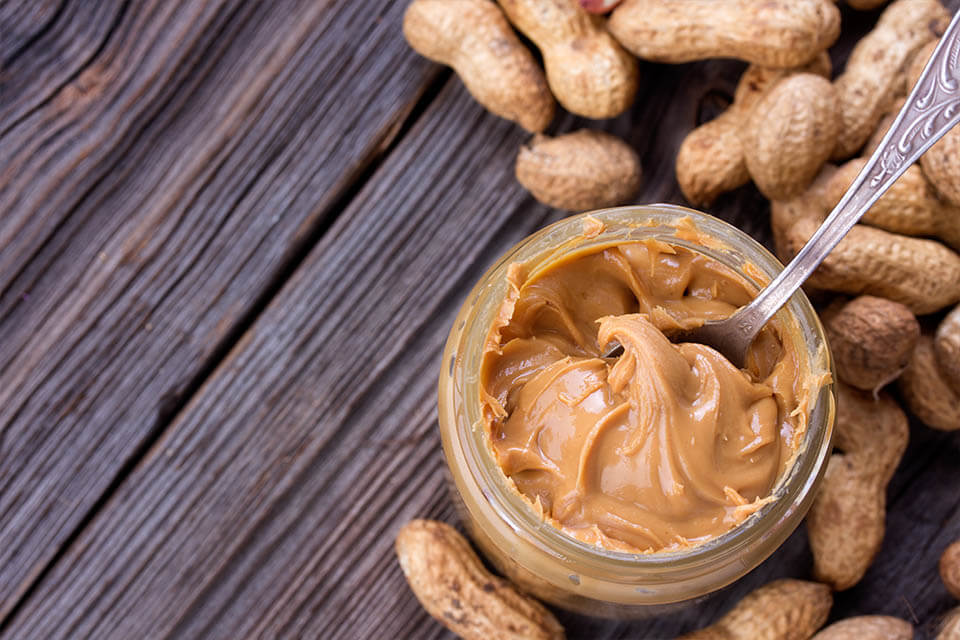 Peanut butter is a staple of the American diet. However, is peanut butter healthy? Peanut butter can be found everywhere from school and hospital cafeterias to WIC checks. So, it must be healthy, right? Before you grab your spoon and reach for the jar, consider some of the facts about this American kitchen staple.

Peanut butter is nice and salty, smooth, and yummy—but despite how palatable it is, it isn’t Paleo. Peanuts aren’t really part of the nut family. They are legumes, and therefore not permitted for a strict Paleo diet. However, peanut butter nutrition is important.

Despite that, they are a fairly old food, peanuts were a very important part of the diet for Aztecs and other native people in Central and South America. Spanish explorers brought them home to Europe, and they soon spread into Africa, where they are still used in a lot of traditional dishes today.

Before the agricultural revolution, however, peanuts were rarely eaten raw. Without cooking peanuts, they are very difficult to digest.

So, are peanuts nutritionally sound? Yes and no. 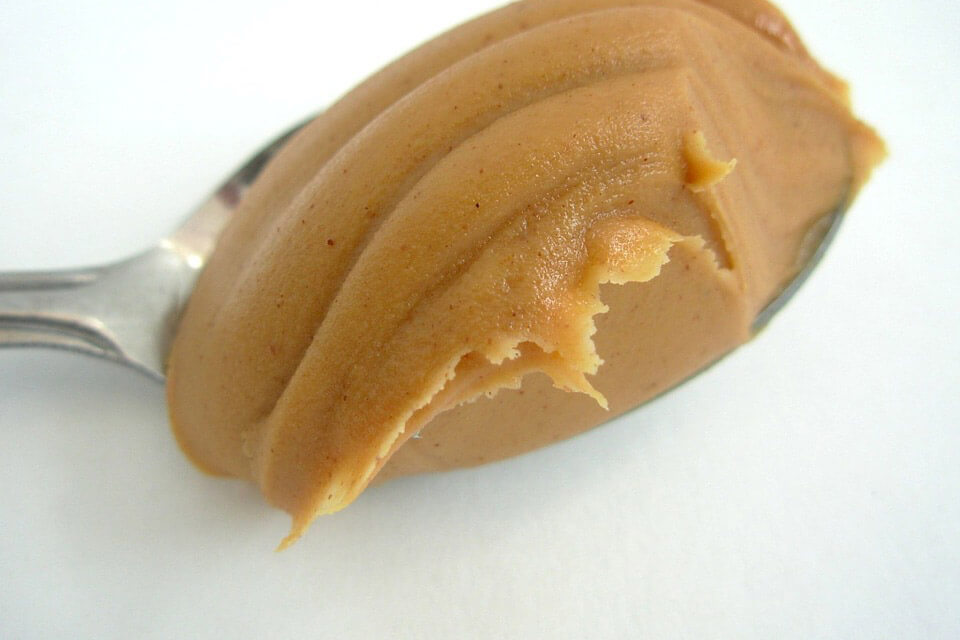 Cooking and roasting peanuts reduces aflatoxin levels by about 90 percent, however, and government regulations don’t allow any of our foods to contain more than 20 parts per billion. At this level, it’s safe for humans to eat. Some Paleo foods, including pecans and pistachios, can also contain aflatoxin.

What about peanut butter nutrition?

Lectins can cause damage to your stomach lining, and may trigger immune system reactions that cause fatigue and joint pain. To reduce the negative impact of lectins, it’s important to ferment or cook foods that contain them.

We don’t need peanuts to get oleic acid, as it’s already readily available in Paleo-friendly foods such as avocados and olive oil. These foods have much lower levels of omega-6 fats, making them far superior choices.

A recent study confirmed that those who have frequent snacks and have a high calorie diet have increased fat stores in their livers, and also around their waists. If you are trying to lose weight, snacking on peanuts is not a good way to reach your weight loss goals.

For some, such as those with autoimmune disorders, poor immune function or frequent digestive upset, it’s best that they don’t eat any peanuts.

If you have an autoimmune disorder.

For others, eating peanuts or peanut butter in moderation may be appropriate, though we always recommend against using peanut oil to cook with. If you do enjoy peanuts and choose to indulge, the best products to choose are made from organic, roasted peanuts. As usual, avoid any kind of food made with sugar, hydrogenated oils, and other unnecessary additives such as protein bars.

Again, peanuts are not nuts. They are legumes, and therefore, they are not Paleo. 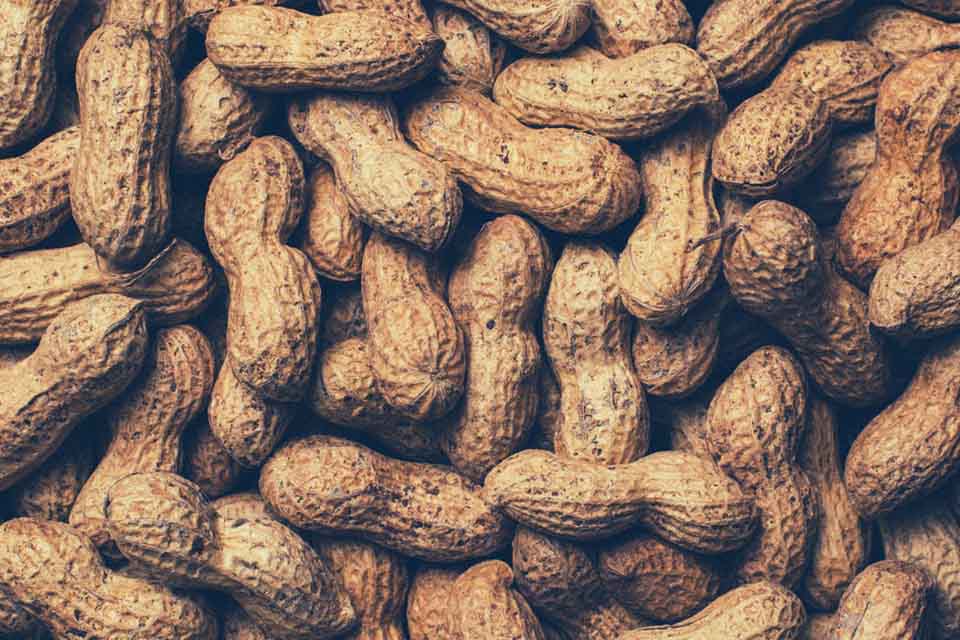 As always, your first priority with a Paleo diet should be to eliminate grains, vegetable oils including peanut oil, sugars, and processed foods, and replacing them with quality pasture-raised meats, a lot of vegetables, and wild-caught fish. With a healthy Paleo diet, plenty of sleep, and daily exercise, indulging in peanut butter occasionally is acceptable, if you enjoy it. It’s more about you than the delicious treat. You’ll survive.

Of course, replacing peanut butter with a healthier Paleo substitute would be an even better idea. There are many other nut butters which are made from actual nuts and acceptable Paleo foods, including almond, cashew, or macadamia nut butter, as well as other non-nut choices such as sunflower or coconut butter.

Chef · Blogger · Personal Coach · I'm a private paleo diet chef located in Santa Monica, CA. Ever since I was a young child, I fell in love with cooking. Fortunately, I had a grandma who fueled my passion. Every Tuesday, Thursday, and Sunday - we would build some of the best memories a little girl could have. She taught me everything I know. Unfortunately, back in 2013, my grandma passed away from heart complications. Complications that arose from 60 years of eating a traditional diet. Ever since - I've focused on cooking REAL FOOD for my family. Focusing primarily on Paleo and Keto.