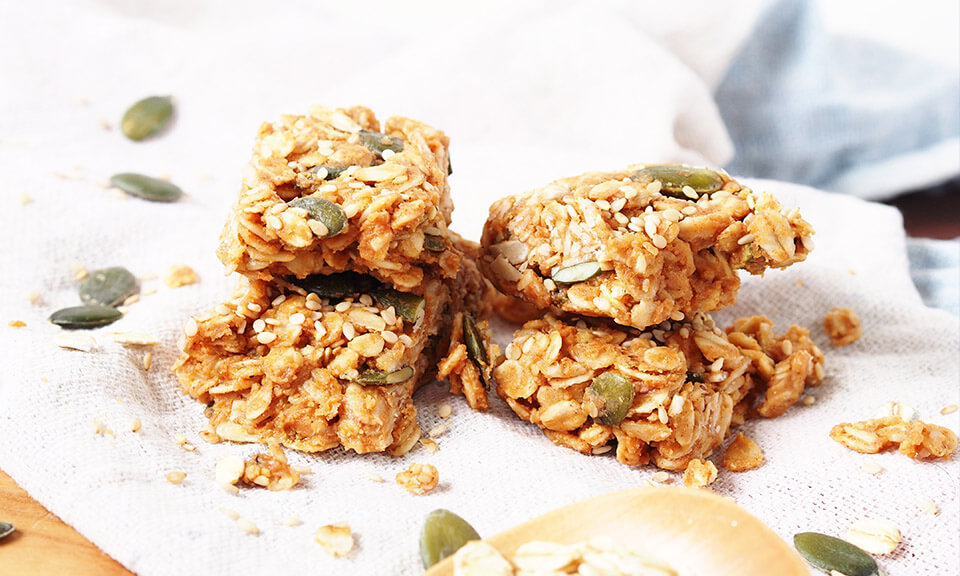 Why You Should Stay Away From This #1 Worst Paleo Ingredient

By now, most everyone in the world has heard of the Paleo diet.

It’s become very popular due in part to celebrities ranting and raving about how amazing it is.

The Paleo Diet focuses on eating “real foods” that our ancestors would have eaten a long time ago.

Basically, if it’s been processed or wasn’t around back then, then you shouldn’t be eating it.

Dr. Oz is a huge fan of this diet, and even publications like the New York Times have covered the world renown diet and its benefits.

It’s easy to get caught up in enjoying all of the things that you can eat on this diet, and people who support it are very vocal about all of the benefits that come from eating this way.

From slowing the aging process to improving your energy and helping you to lose stubborn fat, it appears that this diet can do anything.

The problem with people blindly following the Paleo diet is that they may be eating some foods that aren’t good for you.

They may not understand that certain foods are unhealthy… even though they are “allowed” on the Paleo diet.

Out of all of the foods on the diet, one in particular, stands out as the worst Paleo food in the world… 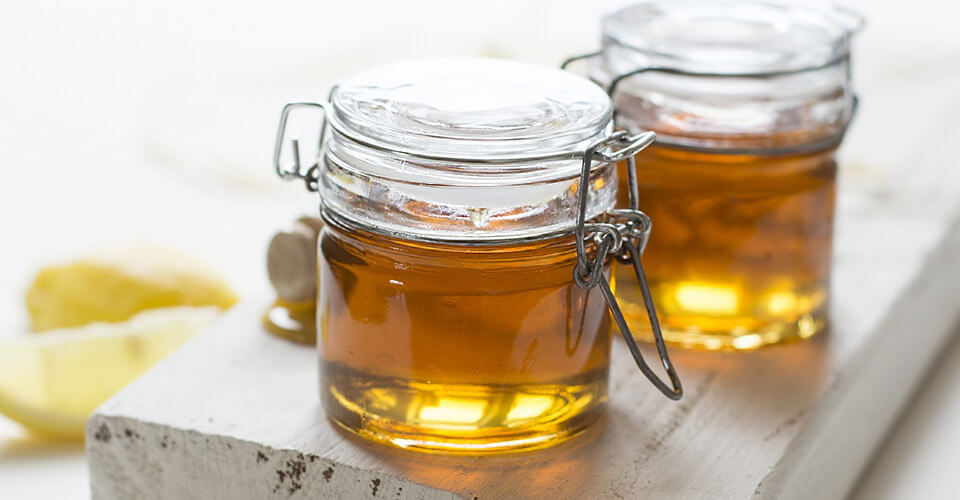 This may come as a surprise to you. Since agave is Paleo, that should mean it’s healthy, right?

Unfortunately, that doesn’t hold true in this case.

This exotic plant is native to Mexico, but it wasn’t until the past five years or so that it became so popular worldwide. It’s touted as being sweeter than sugar without having the glycemic impact.

Of course, with claims like that, people flocked to using this sweetener. People who love agave claim that it’s a healthy substitute for sugar, and since, has become popular in recipes all over the internet.

Unfortunately, these advocates aren’t looking at all of the information about agave.

What You Need To Know About Agave 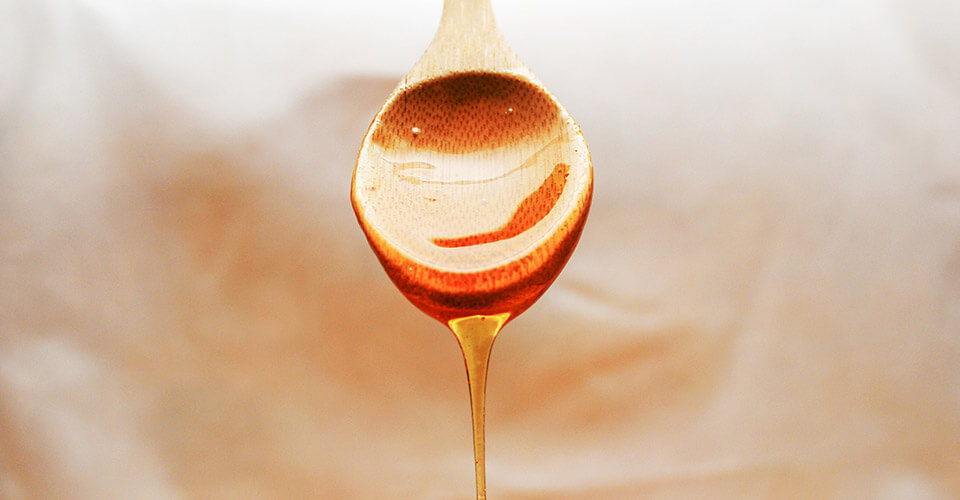 In fact, what you buy in stores that is labeled “Agave” is probably not this wonderful Mexican plant.

It’s something far worse than a natural sweetener.

Most agave that you see in on the shelves has been highly-processed before it hits the grocery store.

Often added to protein bars, there is a myriad of chemicals in this sweetener.

Chemicals specifically used during processing. Some notable ones (which you’ve probably never heard of…) include clarimex and hydrofluoric acid.

Remember the rule of thumb – if you have trouble pronouncing it, it’s probably not natural!

In fact, many brands of agave syrup available in stores have a higher fructose content than their commercial sweetener counterparts.

And in some cases, may even contain a considerable amount of high fructose corn syrup.

The Dark Side of Agave

While it is true that agave is low on the glycemic index and that this usually translates to preventing disease… eating agave will hurt your metabolism.

While you won’t experience immediate effects of eating agave such as raised blood sugar, you will be setting yourself up for obesity and the possibility of diabetes.

As a comparison: arsenic is low on the glycemic index, but you wouldn’t go around touting its health benefits!

The best way to prevent diseases as you age is to stick to a whole, real food diet.

Starting with foods recommended by REAL paleo chefs in the Paleo Community.

An excellent resource for this can be found, here.

Whenever any of my girlfriends ask me about splenda, agave, stevia…. all of those annoying questions on which ingredients they should get… I just send them this book.

It’s called Paleo Eats and it’s completely FREE. (I think they only have 500 copies left – so get it before they run out!)