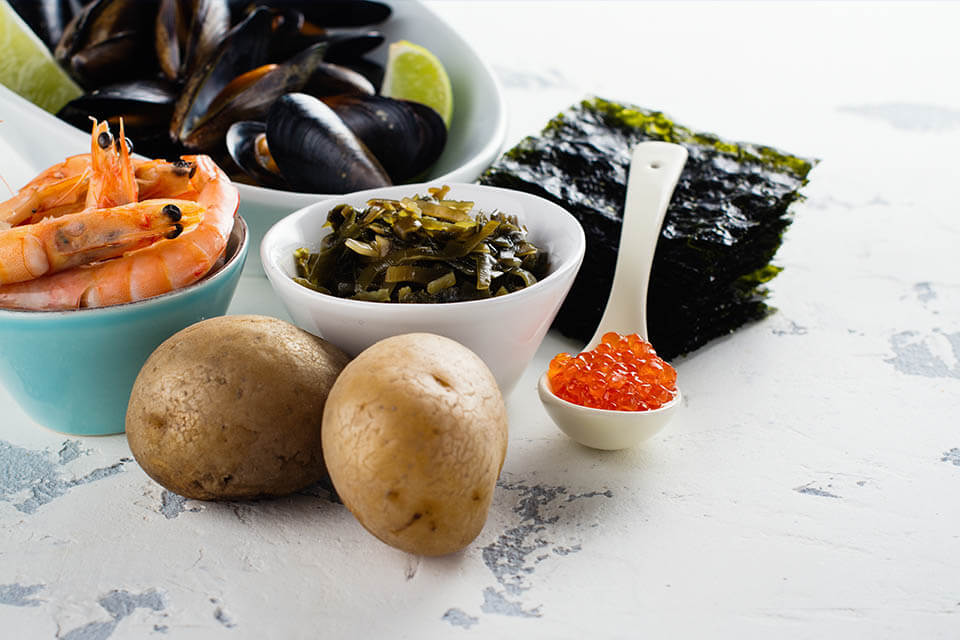 The World Health Organization (WHO) has recently announced that iodine deficiency is the most common yet easy to prevent the cause of impaired cognition development all over the world. All in all, there are around thirty million people worldwide suffering from this condition.

Iodine is a mineral and component of hormones in the thyroid. These hormones, thyroxine, and triiodothyronine regulate the cells’ metabolic function and are imperative to the growth and development of organs. The brain especially is affected by these hormones. When a person doesn’t consume enough iodine then there will not be enough of these hormones produced, thereby leading to problems with the brain, muscles, heart, kidneys, and liver.

Some amazing iodine statistics include: 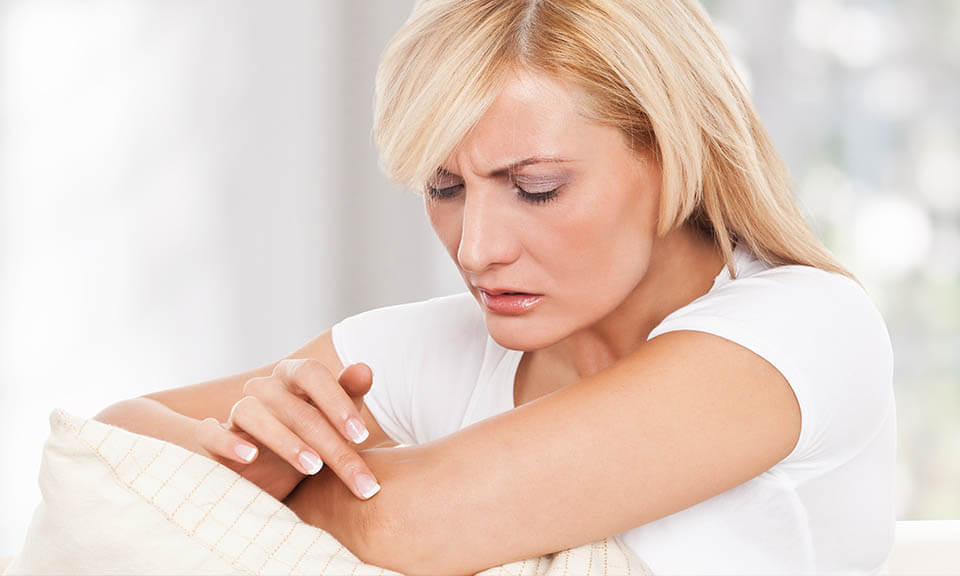 There are a number of symptoms that you can watch for that may indicate an iodine deficiency. These can include dry skin, memory problems, cold sensitivity, thinning of the hair, breathing problems, kidney problems, muscle weakness, depression, hard time losing weight, headaches and memory problems, fatigue, constipation, and cold extremities.

Goiters occur when a person is suffering from an iodine deficiency and the body causes the thyroid gland to swell in hopes of being able to absorb more iodine. According to the FDA, consuming 150 micrograms of iodine daily will eliminate goiters. 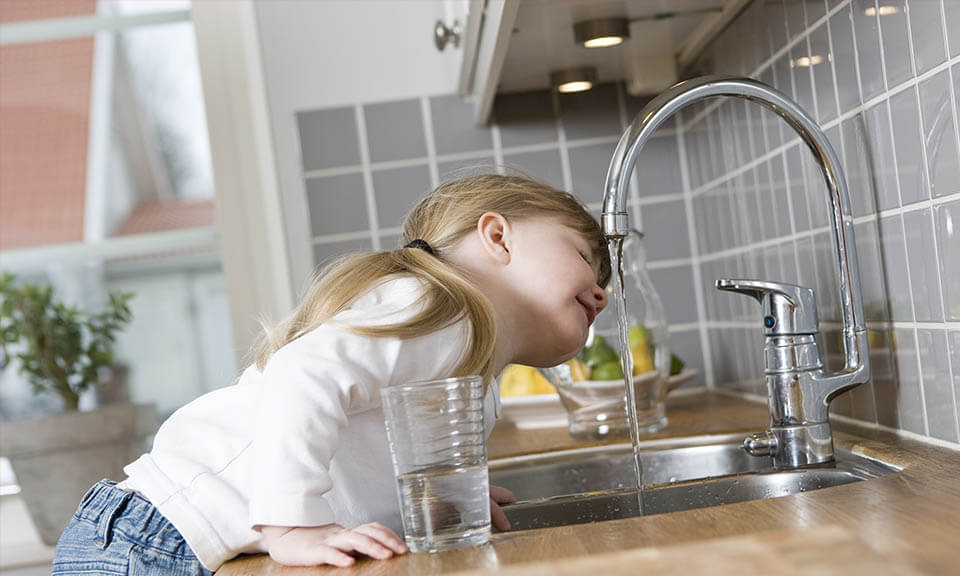 Read on for more information and to see how you can combat these risks. 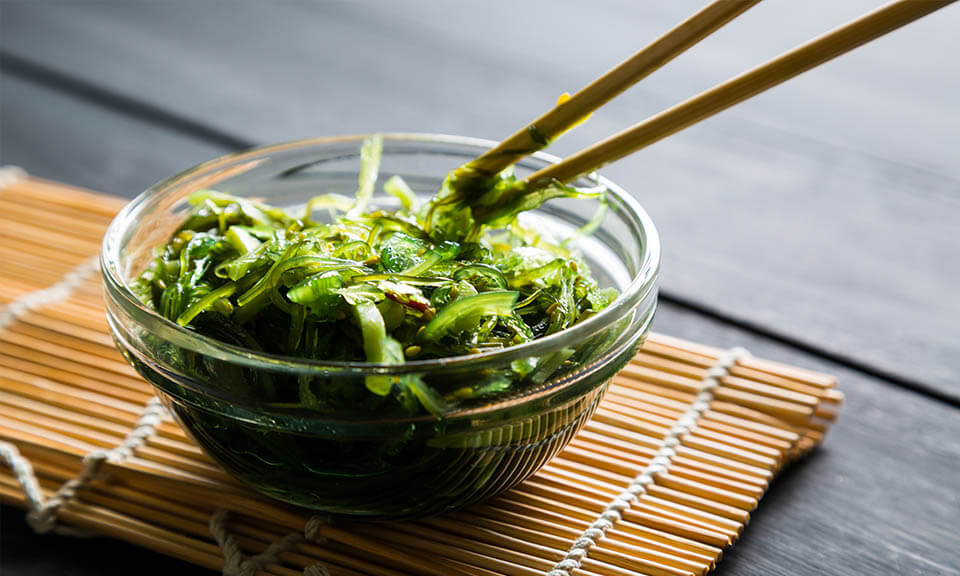 Remember that it’s recommended that you get some iodine each day in your diet. The recommendations are as follows:

Eating foods that contain high levels of iodine can be easy if you vary your diet. Some of the best foods to eat are baked potato, baked cod, seaweed, cranberries, plain low-fat yogurt, raw milk, navy beans, shrimp, eggs, and dried prunes. More than 70 countries throughout the world add iodine to their salt to try to prevent deficiencies.

There are many benefits of iodine, including: 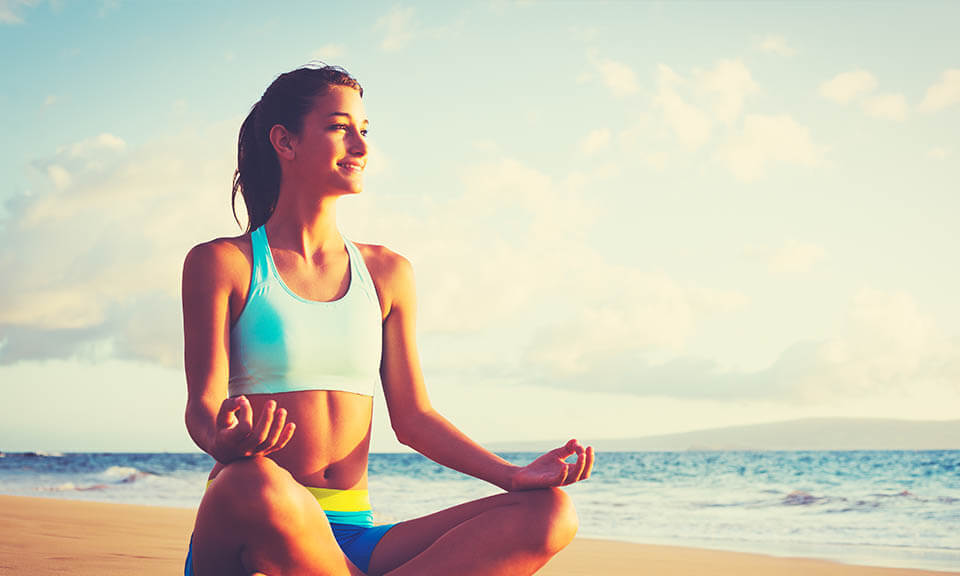 Make sure that you don’t overdose on iodine, especially if you have a thyroid problem. Otherwise, you can naturally increase your iodine levels through delicious recipes such as egg salad, seaweed miso soup, and a yogurt berry smoothie to start your day!