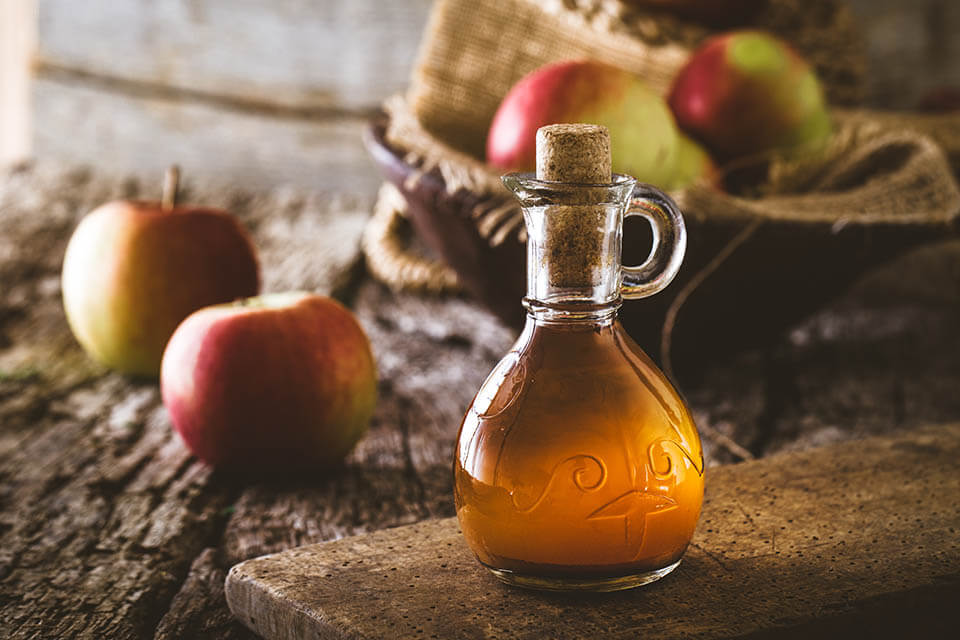 Benefits Of Apple Cider Vinegar: How Healthy Is It?

Apple cider vinegar or ACV is a jack of all trades. A plethora of benefits has caused the drink to become very popular over the past few years. With a range that spans from cleaning supplies to dietary supplementation, ACV is a major element in my home. When it comes to house cleaning any type, ACV will work. However, in drinks or meals, I make sure to use an organic apple cider vinegar. Especially with the mother.

People commonly wonder why I believe in the use of apple cider vinegar and so often mention it. Well… for various reasons. I am going to take this opportunity to explain why I find it so insanely useful.

What Are The Benefits of Apple Cider Vinegar? What Is The Mother? 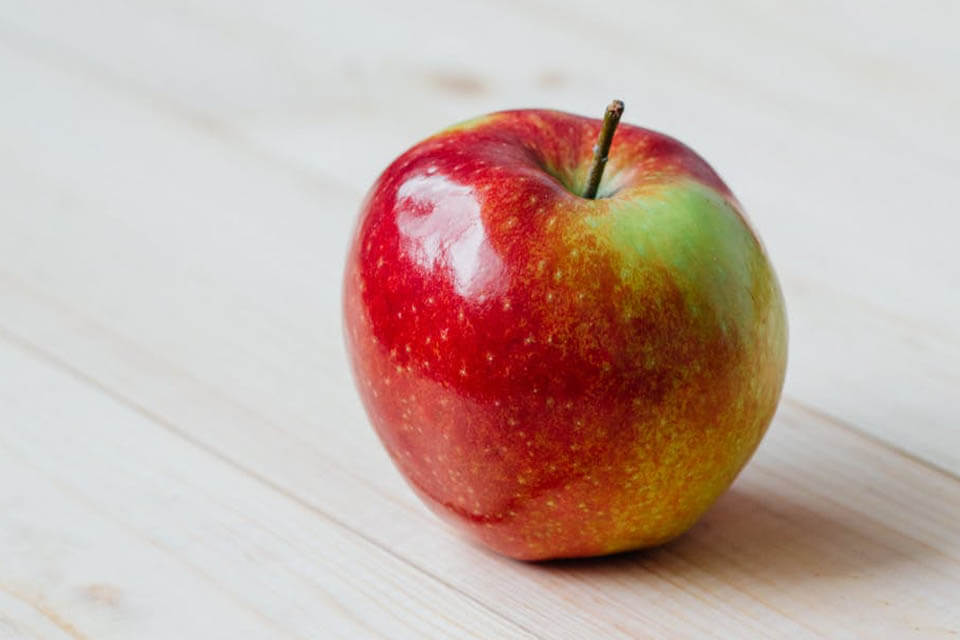 Have you heard of a “scoby” when people speak about making Kombucha? If you have, then you can translate that to ACV. The mother is the “scoby.” Apple cider vinegar that still contains the beneficial bacterial culture is the most beneficial kind. It’s what makes standard apple cider into “apple cider vinegar.”

Okay, with so many kinds of vinegar on the market, what are the differences? Pasteurized vinegar usually does not have the mother culture and therefore do not have the same rewards as organic ACV with ‘the mother’. Unrefined vinegar does have the mother culture but carries a very cloudy appearance. Unrefined vinegar has many beneficial elements. However, primarily for culinary reasons. Finally, ACV is quite complex and has a multitude of health benefits.

An easy tip to remember… Unrefined vinegar, which contains the mother culture, carries a very cloudy appearance. In general, unrefined vinegar has many beneficial elements. Unrefined versions of apple cider vinegar are primarily used for culinary reasons, but ACV is actually quit complex and holds a multitude of extravagant health benefits you may not know about.

History and How do you Make Apple Cider Vinegar 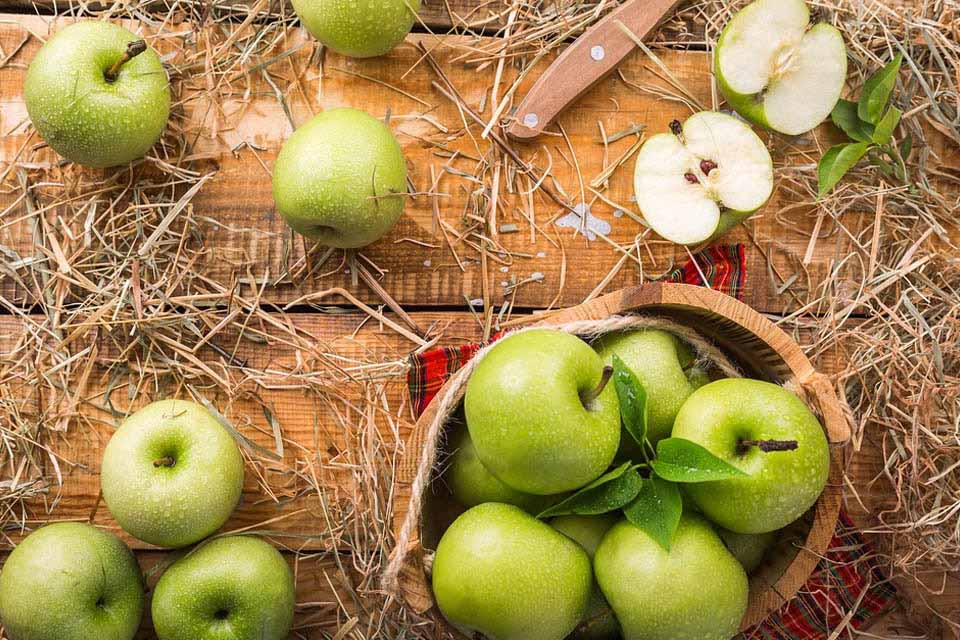 Let’s begin with the origins of “vinegar.” The word, vinegar, comes from Latin word “vinum,” which means wine—and “acer.” Acer, means sour. So essentially, vinegar is a sour wine. Unfiltered Vinegar has lived with humans for thousands of years, it is an organic staple in the health of organic humanity.

Unfiltered Vinegar has lived with humans for thousands of years. It is an organic staple in the health of organic humanity.

There are even tales of historical figures using vinegar; such as Cleopatra using vinegar to dissolve a pearl before drinking it so she could win a bet with Marc Antony. Cleopatra believed that she could spend a fortune on one meal and that is how she won her bet. The Holy Bible also mentions vinegar as a way to heal maladies.

In theory, any carbohydrate or any alcohol can become vinegar. Carbs are transferred to alcohol through a process called: fermentation.

In beer (or wine, or any alcohol), the non-distilled alcohol is simply exposed to air and a group of bacteria converts the alcohol into an acid. Or a vinegar.

In unfiltered organic apple cider vinegar, this group of beneficial bacteria and acids remain and create the “scoby-like” “Mother.”

Contrary to popular belief, many have reaped the rewards and uses for apple cider vinegar since the early 1900’s. This particular vinegar gained widespread popularity in the 1930s.

A group of French vintners developed a continual method for making vinegar in 1934. They called it the: The Orleans Method. The Orleans Method used oak barrels as fermentation vessels. The vinegar was then siphoned off through a hole at the bottom of the barrel.

At the end of the process, only fifteen percent of the vinegar was left in the barrel. This vinegar was then deemed, “the mother of vinegar.”

It was a concentrated bacteria that floated at the top. With the fifteen percent still in the barrel, a new portion of cider or wine was added to the barrel. This was propelled by the remaining vinegar.

To reference Kombucha again. This is the same way the process of creating continual batches of Kombucha goes. In the 1930s this allowed the French to appease the growing market for vinegar. With a little practice, they began to create infused vinegar, using spices, herbs, fruit and various other flavors to keep up with the public demand.

“The Mother” in Apple Cider Vinegar 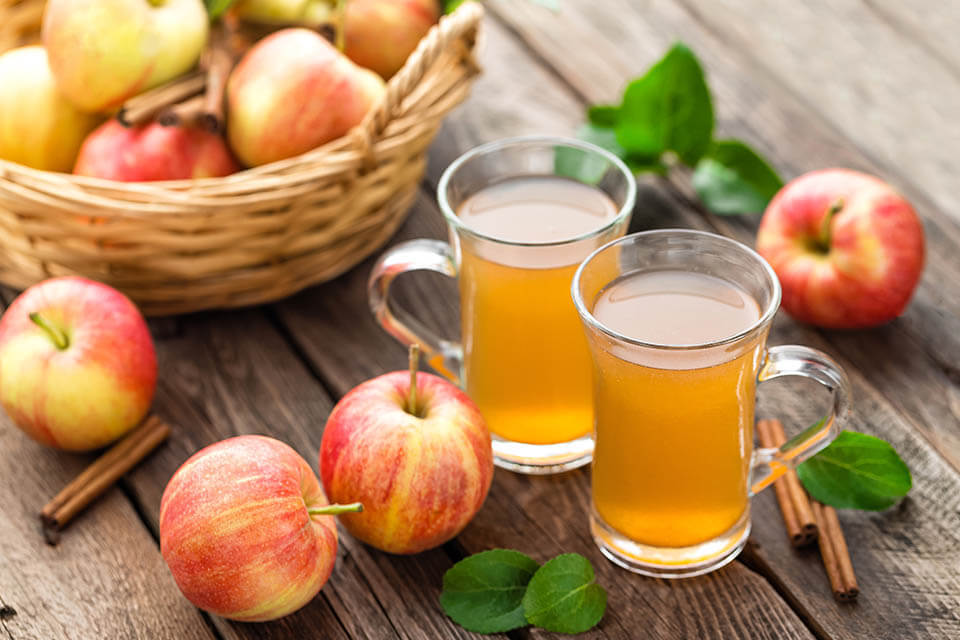 Like anything in nature, vinegar loses benefits when it is not in its unrefined, unadulterated, and unfiltered form. For best practices, heating or filtering is not recommended.

In the secondary fermentation process, there is an acetic acid created that has a multitude of benefits on its own accord. In popular medicine, there are actually medications which contain concentrated forms of acetic acid. These medications have been proved to regulate blood sugar and blood pressure. They’ve also had the ability to dissolve cholesterol deposits in the arteries.

Of course, there is also room for more research. However, the point is that there are so many advantages and uses for apple cider vinegar. Which is why it’s always been relevant to alternative and holistic medicine.

Due to the high acidity in vinegar, it creates a powerful preservative for food. Many also use it as a cleaning supply for its powerful elements. Throughout history, people have mixed water and vinegar together to make water more potable.

With everything, there are certain drawbacks. As a cleaning supply, although useful, vinegar is not a strong disinfectant.

In apple cider vinegar, “the mother” bacteria creates an immune booster. It allows the immune system to get stronger and stronger over time.

Wondering how to get beautiful, healthy and shiny hair for cheap?

Just apply and rinse the mother out for salon professional hair and start enjoying lovely lock that have a lasting shine.

To make a natural bug/mosquito repellant, just mix half ACV and half water. It may smell a little bit, but it’s much healthier than using most over the counter bug sprays that are riddled with chemicals.

Apple cider vinegar can also be used to heal sunburns and various rashes on the skin.

Unreliable blood sugar can be very dangerous and inconvenient for life, but of course, ACV has your back and is known to regulate blood sugar! It isn’t a miracle. However, it will lower blood sugar and generally combat insulin sensitivity and diabetes.

There have also been numerous studies showing that ACV helps with cholesterol too!

Stop into any holistic pharmacy or organic food market and buy your apple cider vinegar (containing the mother) and start reaping the many benefits it can provide in your life. It may smell a little funky at first, but let me tell you, it’s a miracle worker.